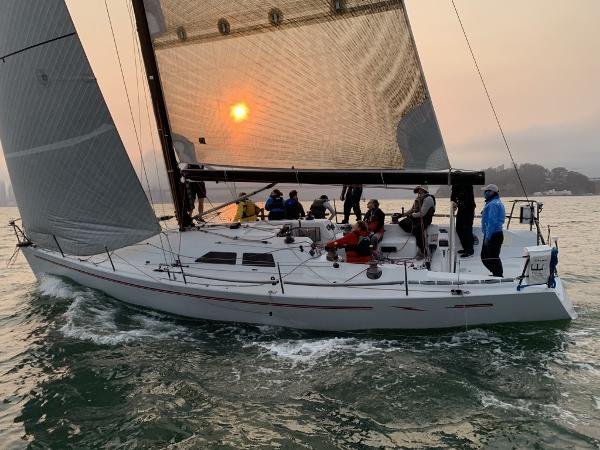 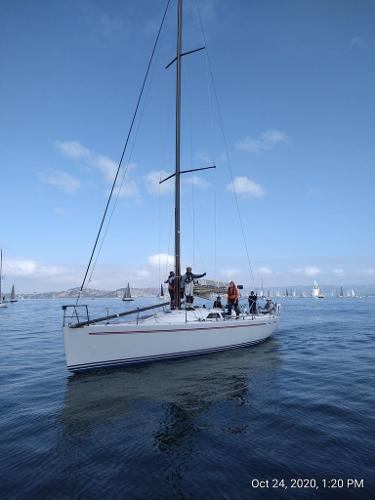 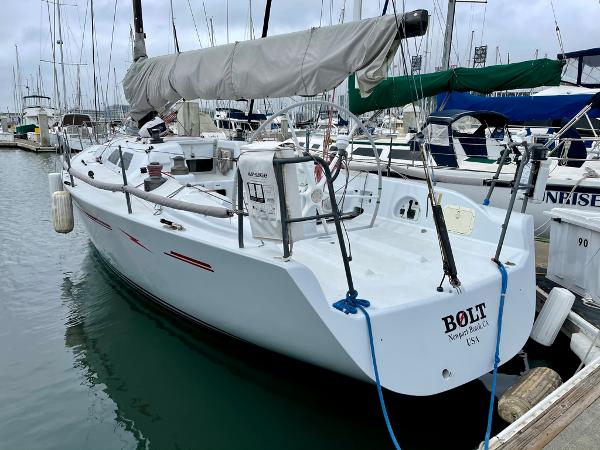 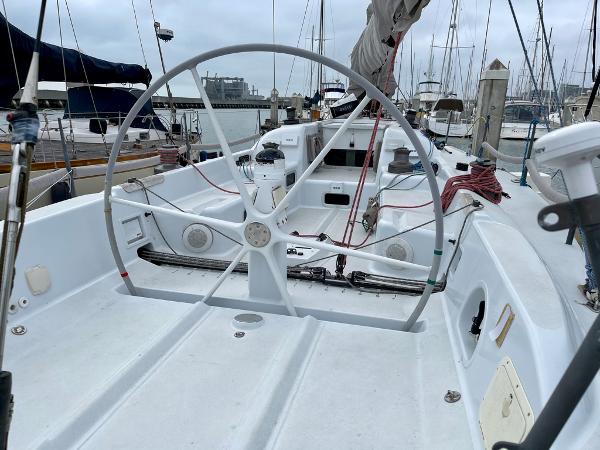 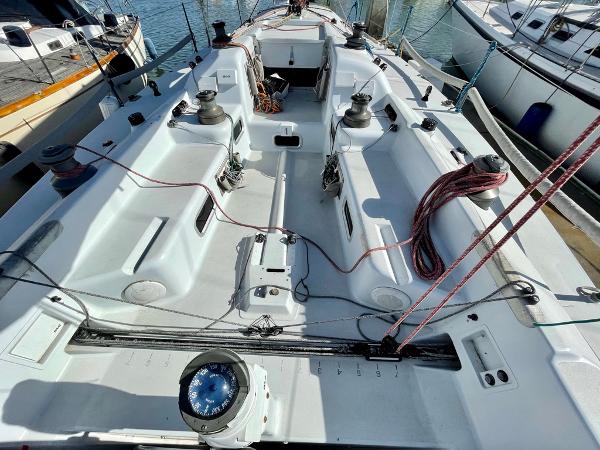 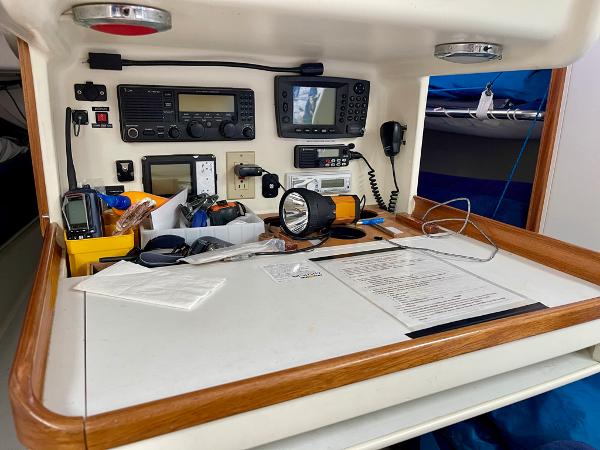 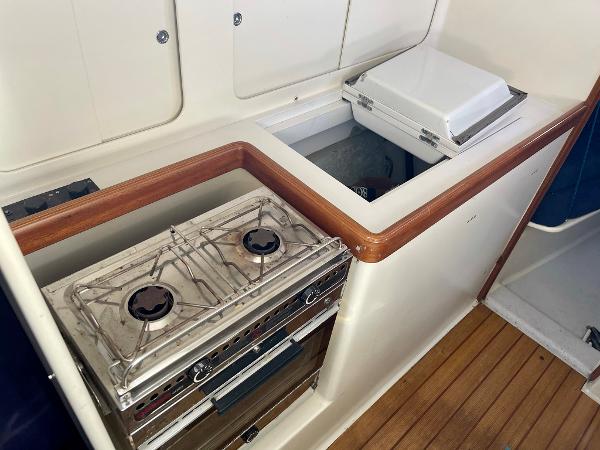 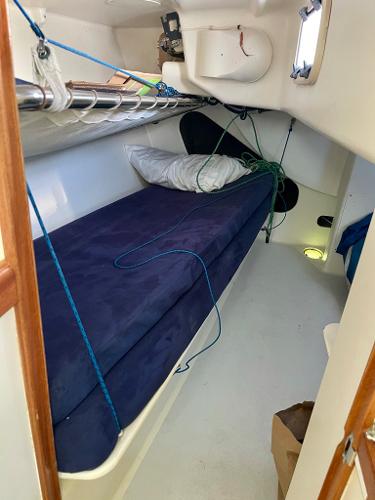 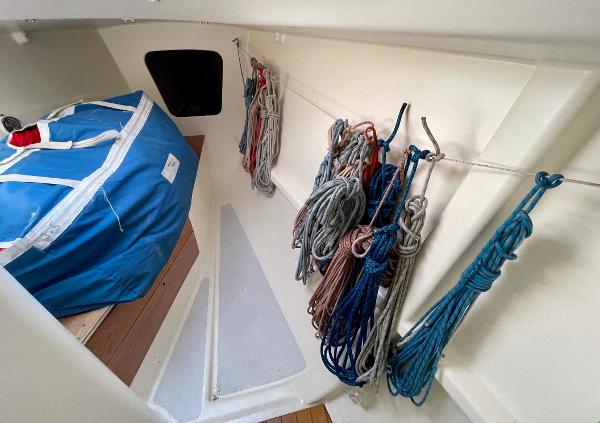 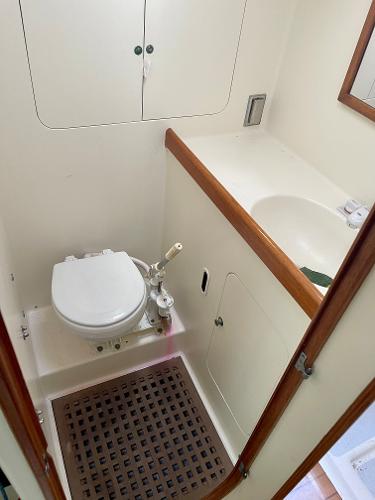 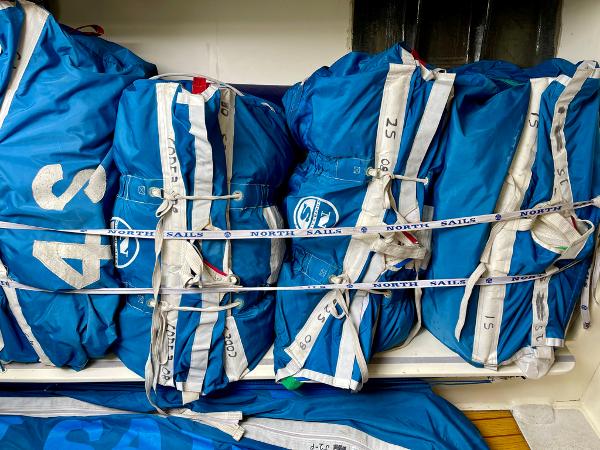 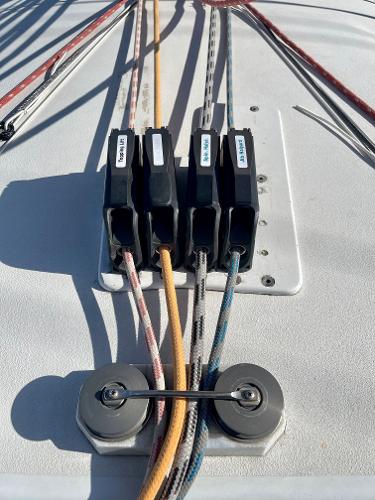 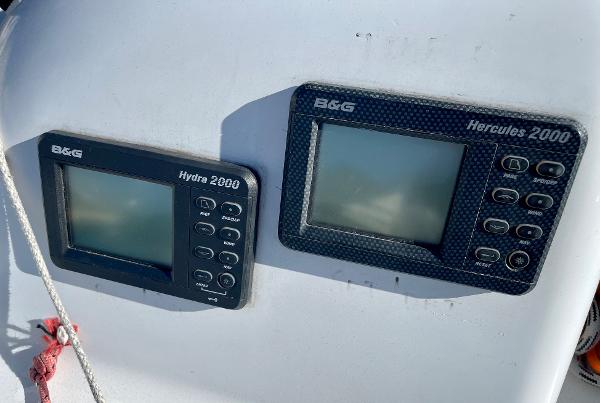 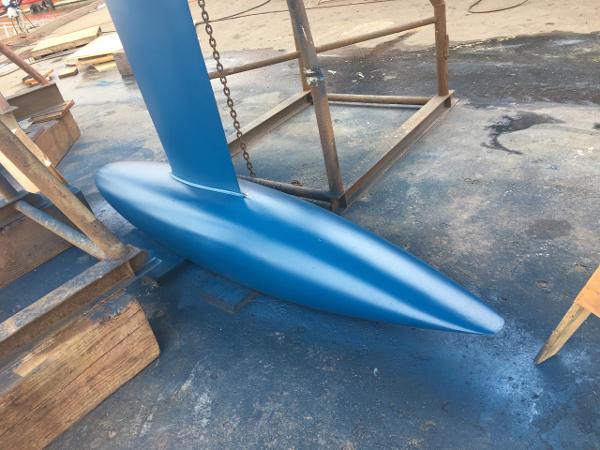 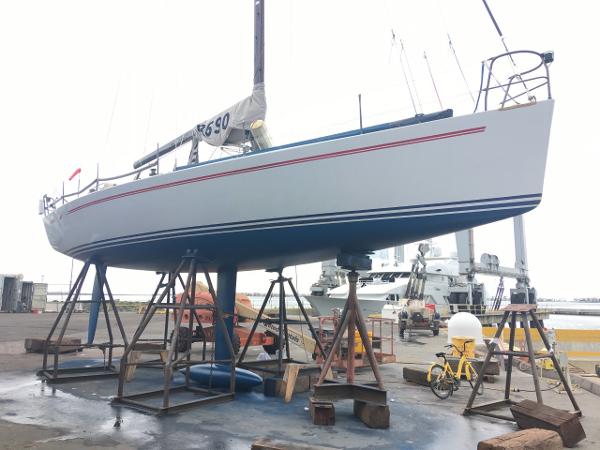 BOLT is a "lightning" fast custom racing yacht.  Bill Tripp, as a naval architect, has a clear priority: Speed!  BOLT has previously won her division in the Rolex Big Boat Series at the StFYC, and, if well sailed, could be competitive in the ORR A division.  Rating along with the Farr 40's, this is an exciting yacht to sail and is priced at a fraction of the cost to create a competitive racing sailboat in todays market.  As either a Regatta entry, or to campaign as an ocean racer, BOLT is well positioned for the next owner. 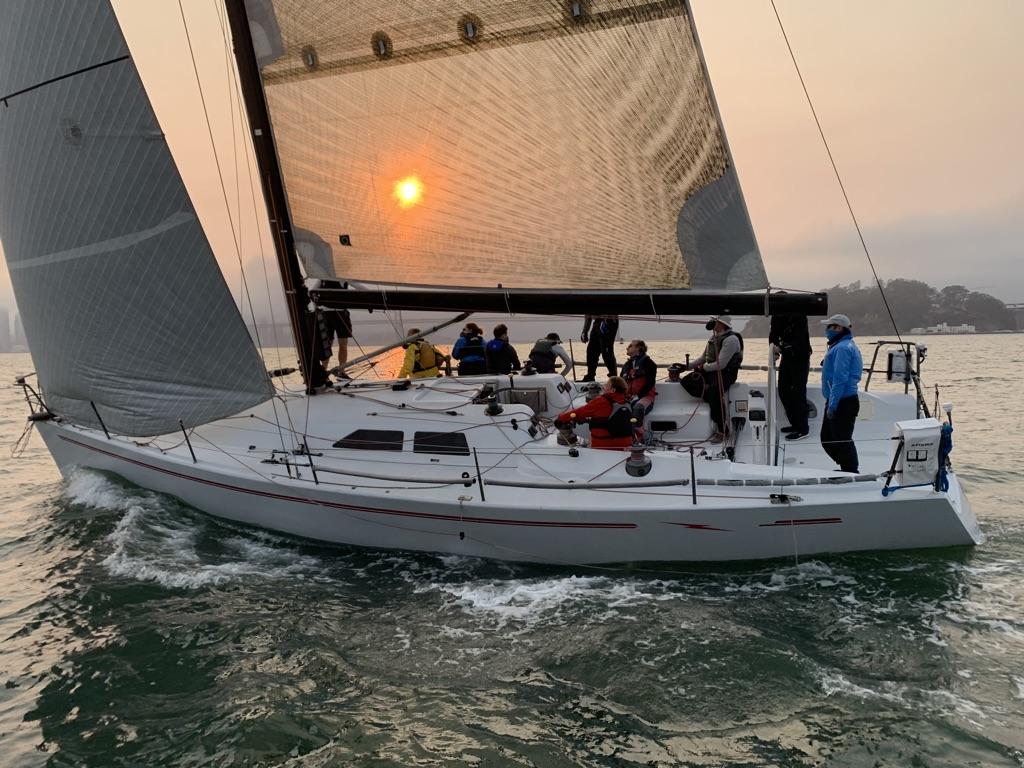 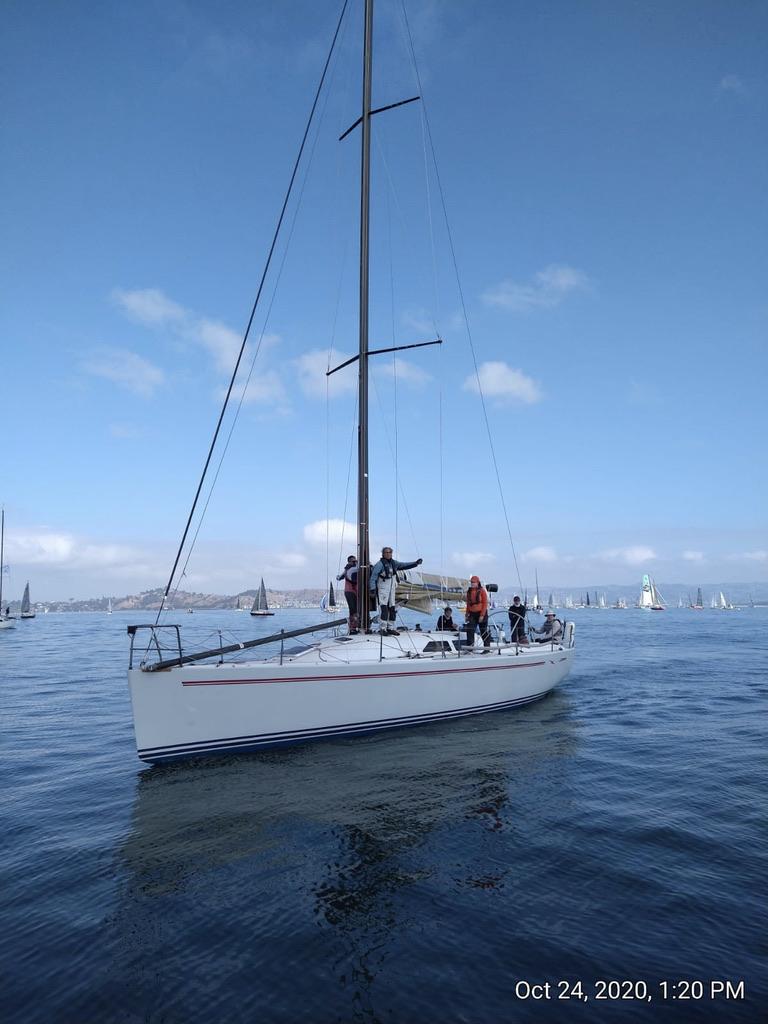 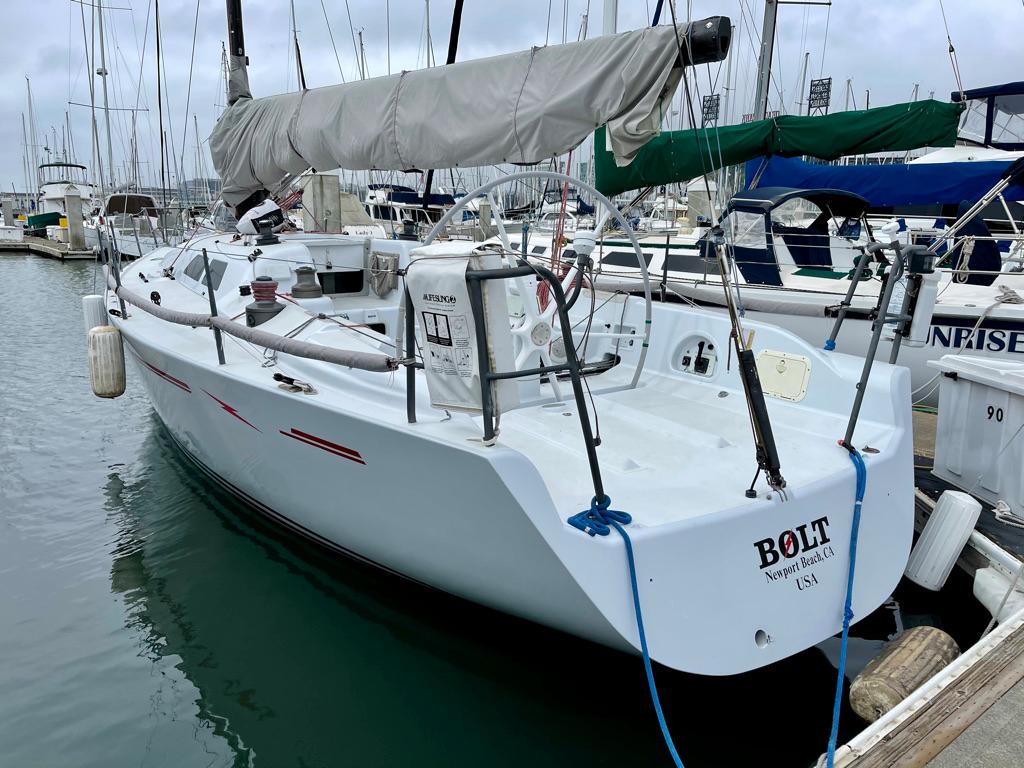 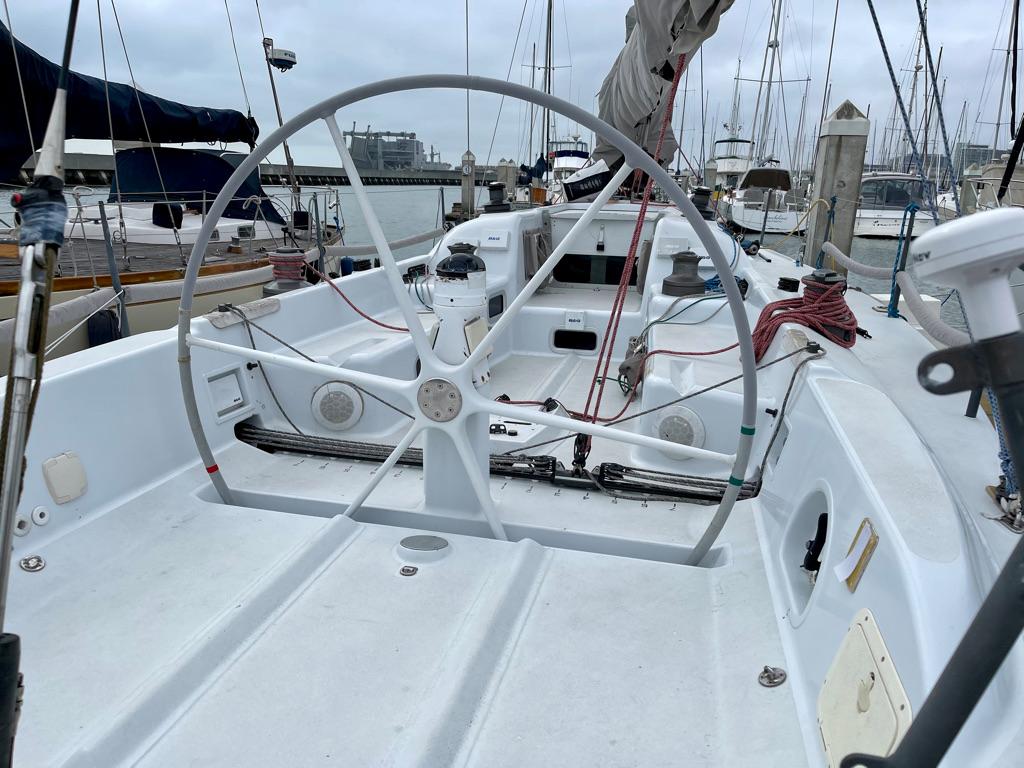 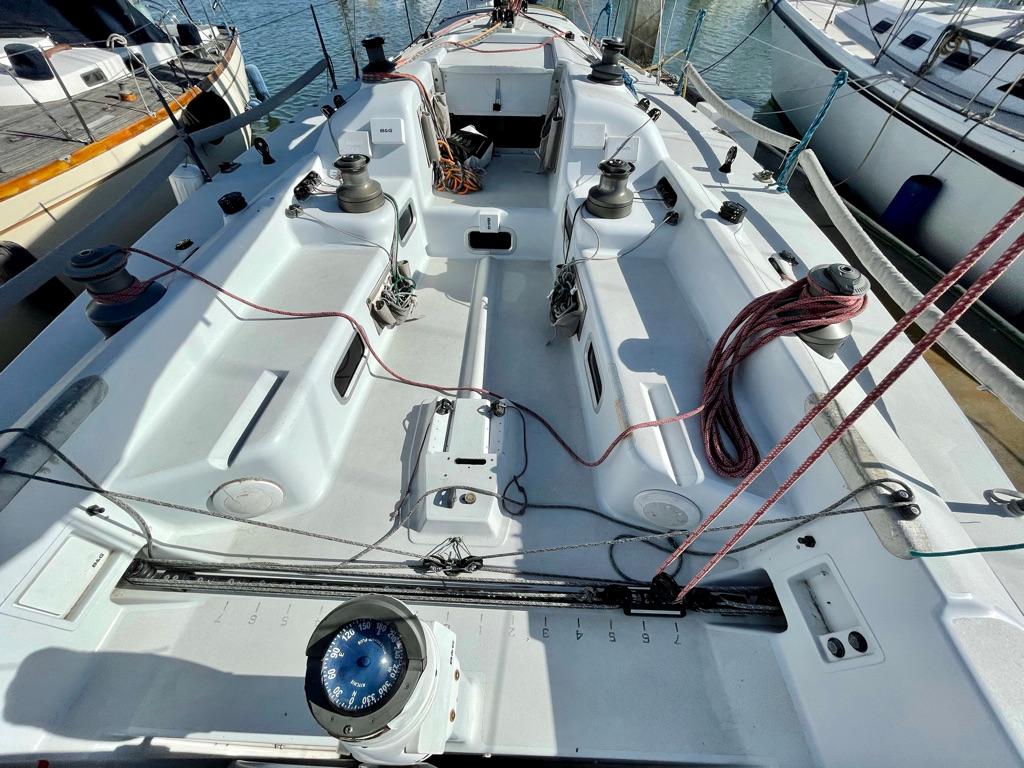 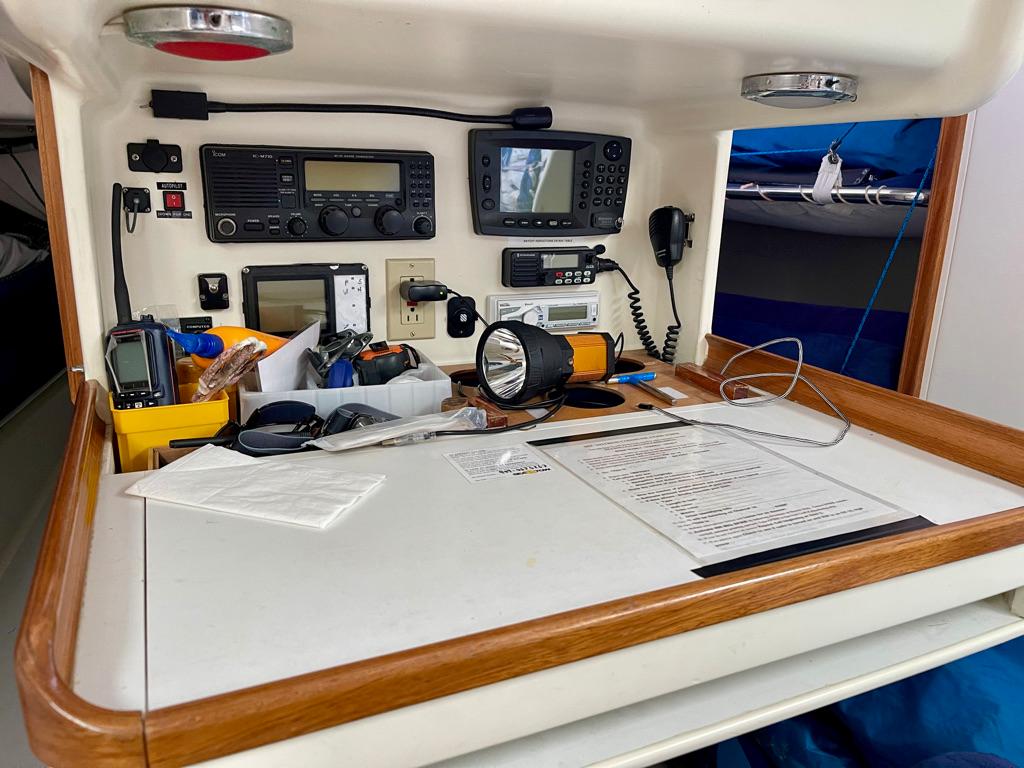 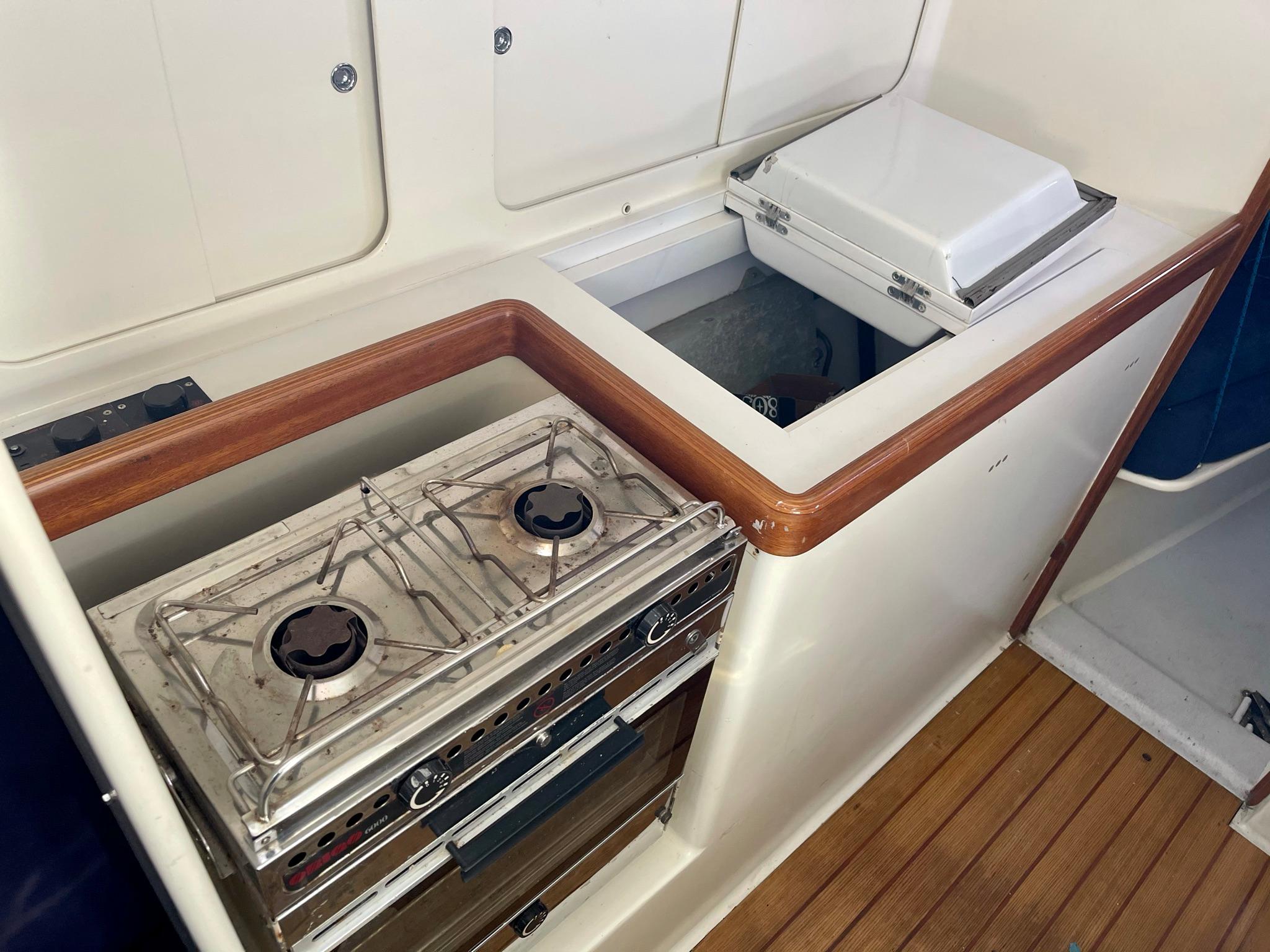 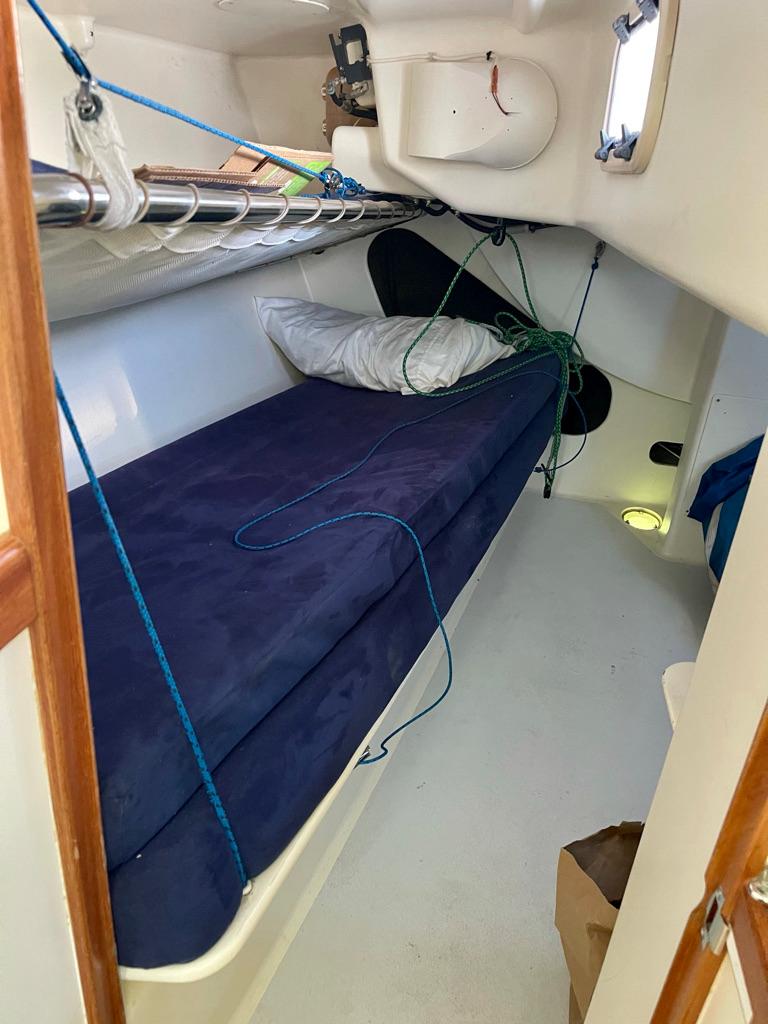 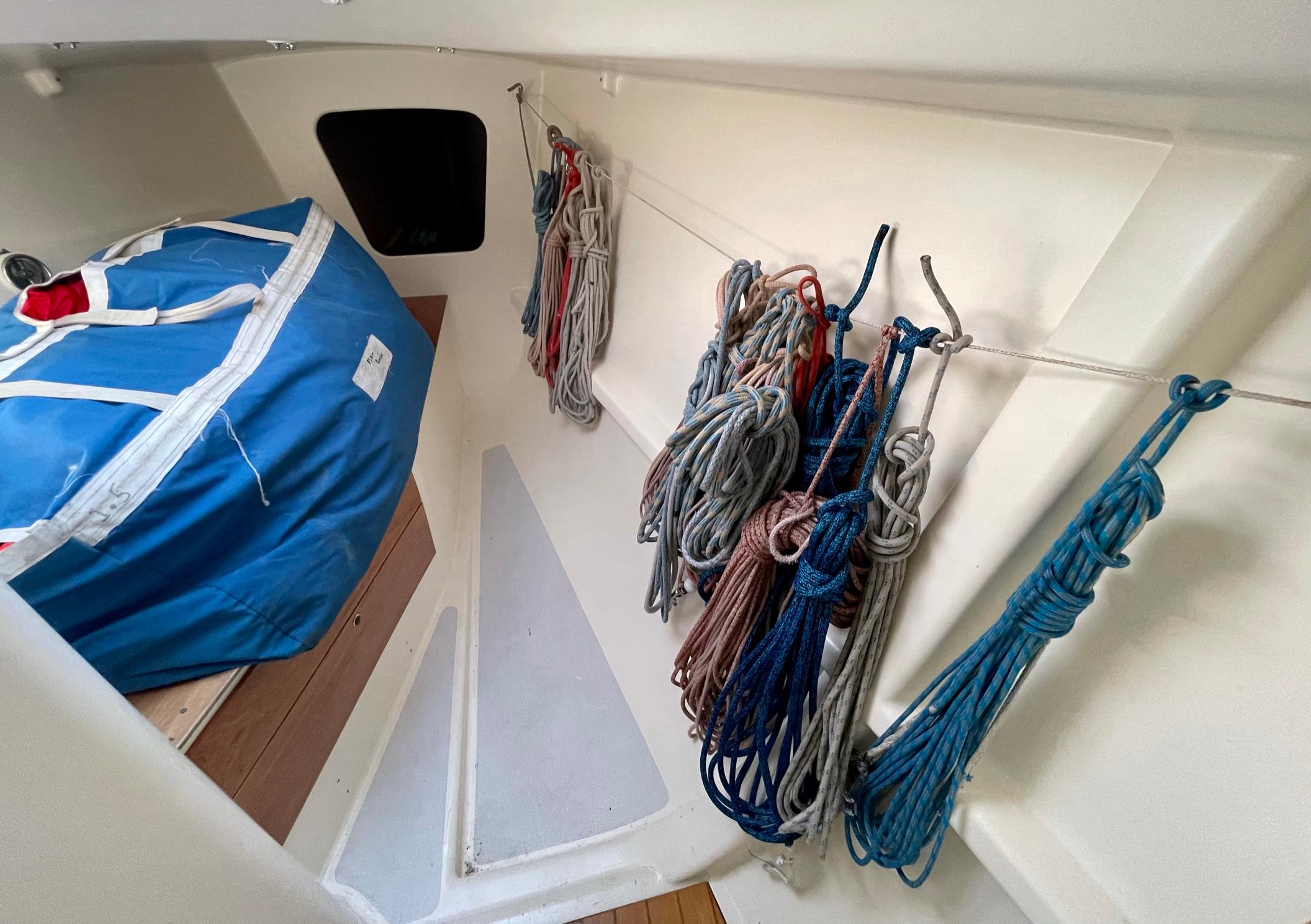 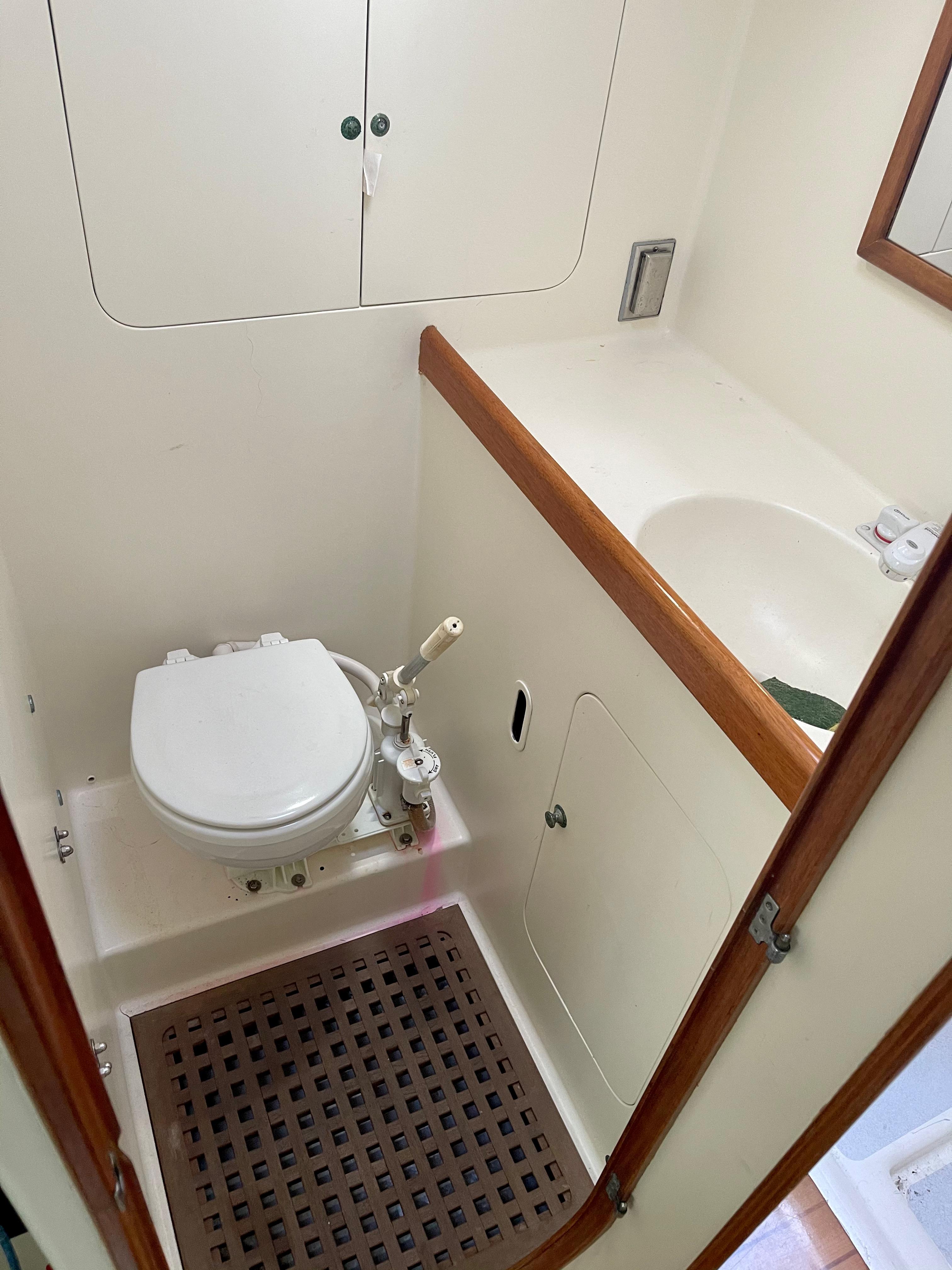 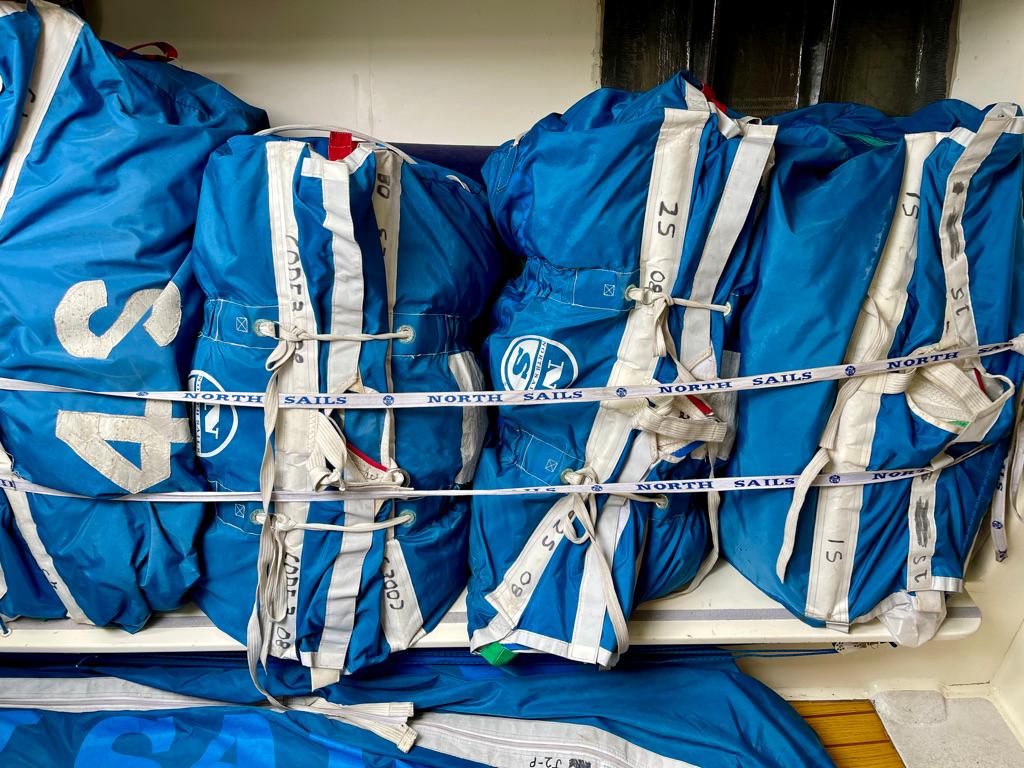 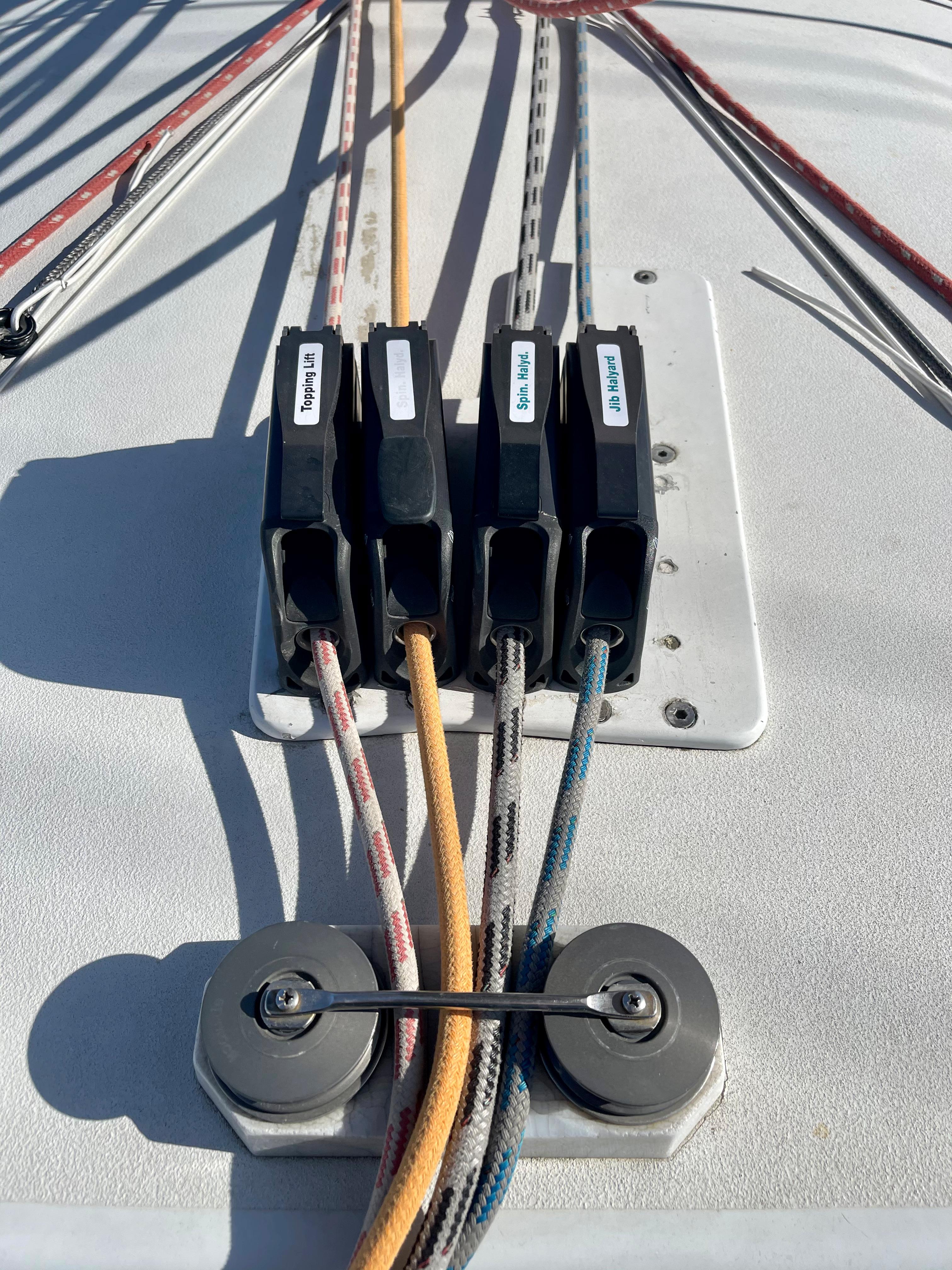 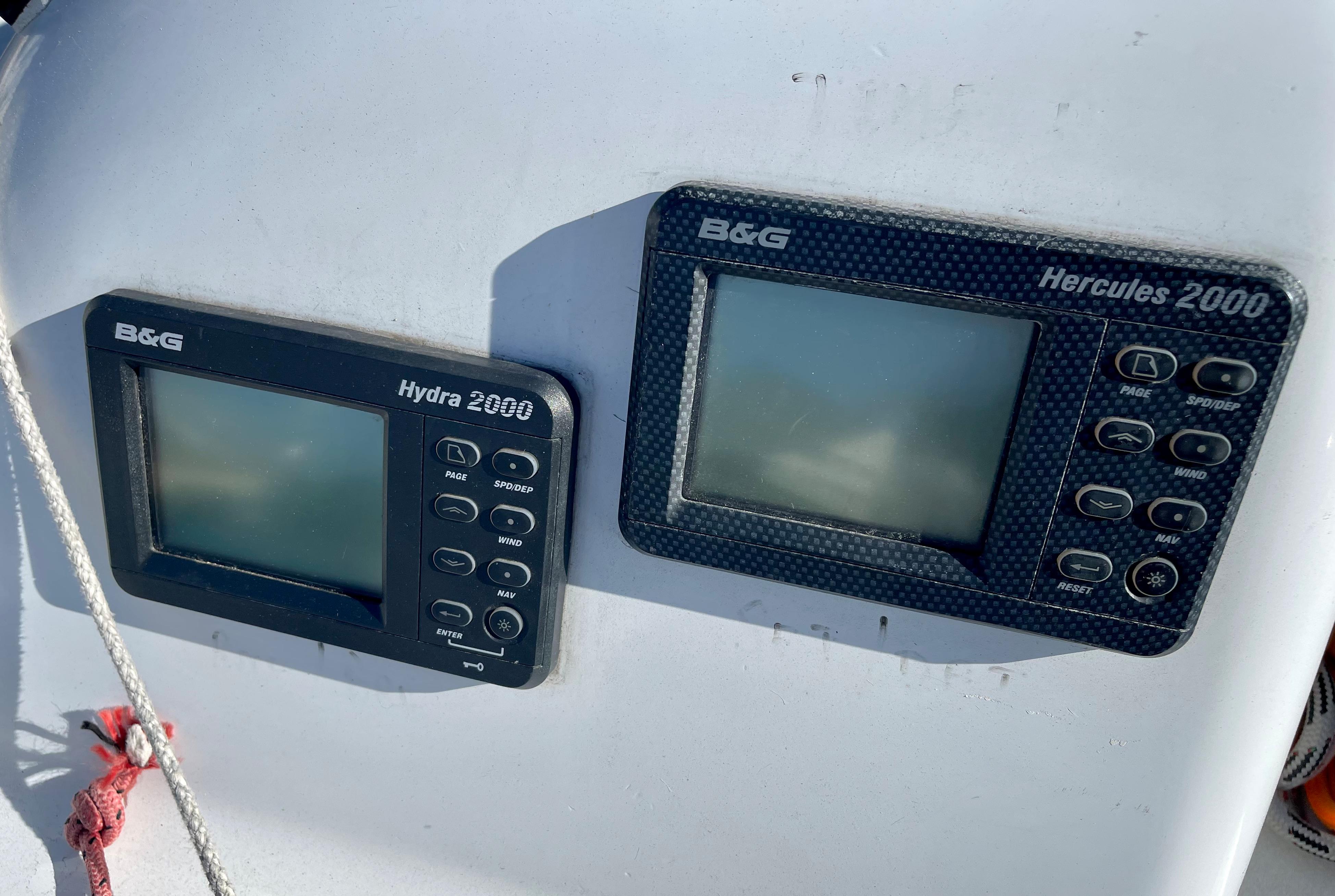 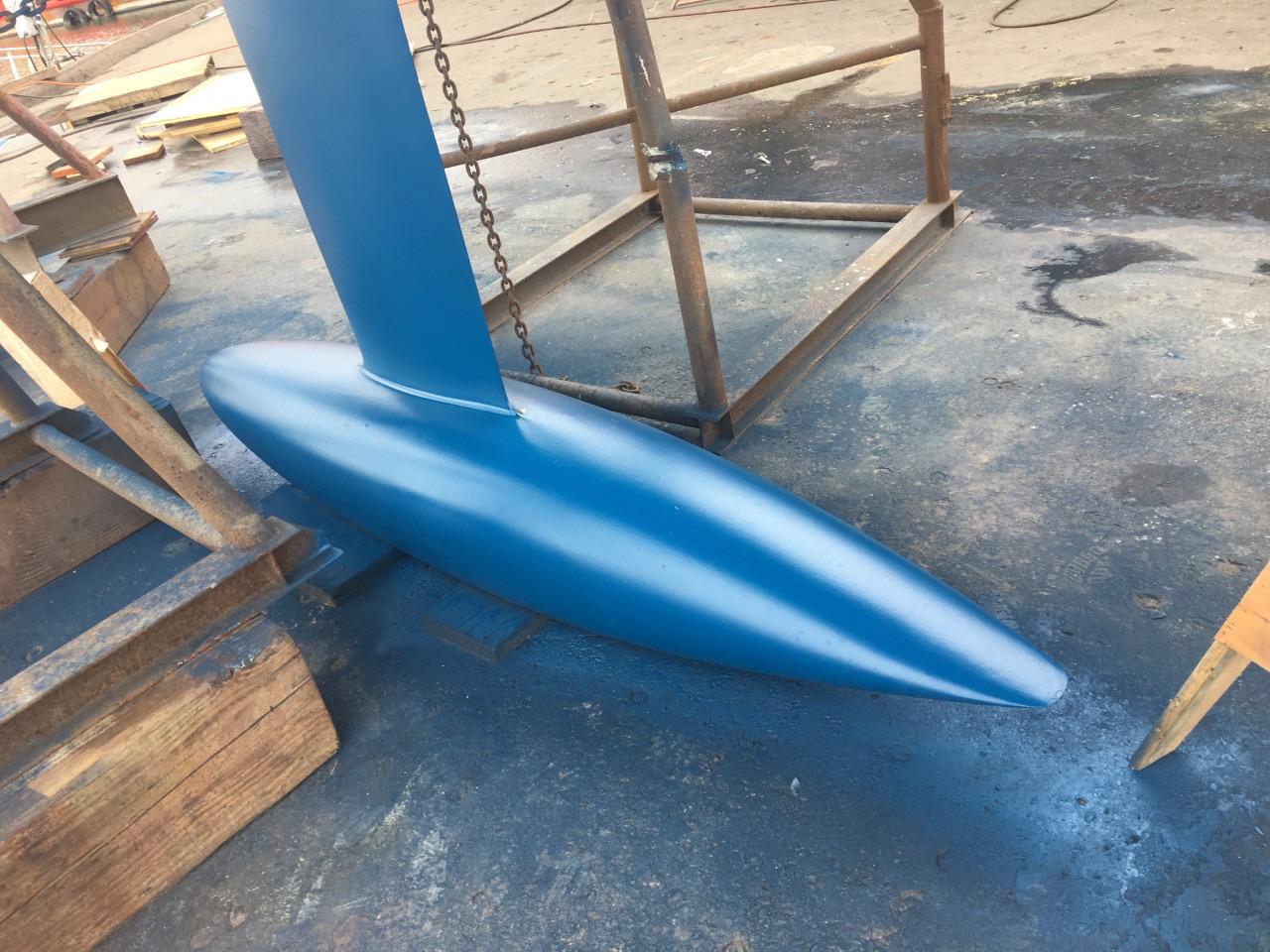 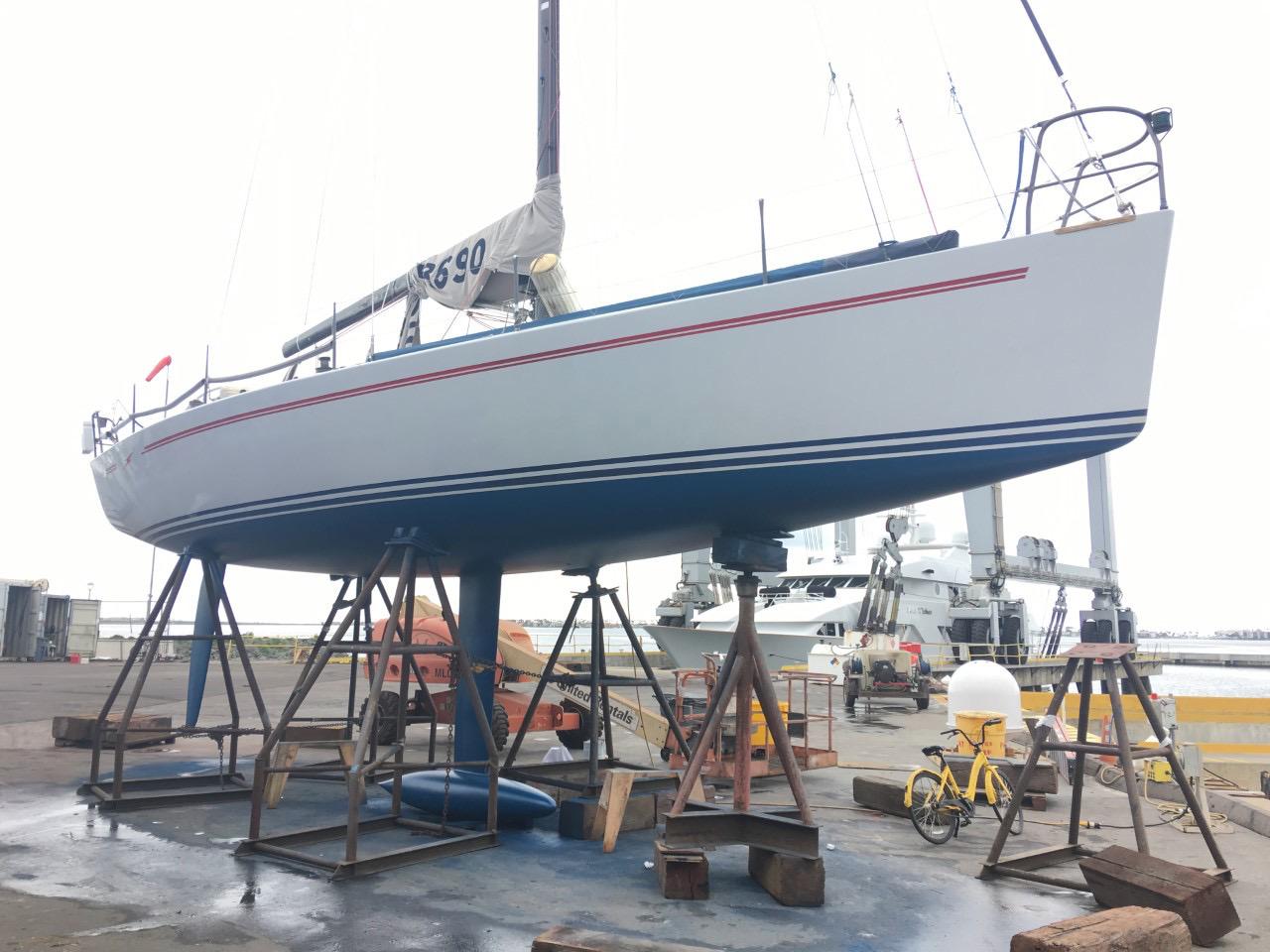 Light and airy, she has plenty of headroom and each of the task and living centers are well thought out for usage.

Many in new or nearly new condition

The design brief for Bill Tripp was: 'To build an IMS cruiser/racer of at least 43 feet in length overall that will be the fastest of the existing 40-43ft fleet, including War Stores, High Noon, the Tripp 41's and Raven'.

The full service history and drawings of the boat are available from the first owner which is extensive.Â  After moving the boat to the Bay Area, the second owner updated the boat by upgrading the keel, and mast and sail wardrobe with all the designs coming from Bill Tripp.

The Company offers the details of this vessel in good faith but cannot guarantee or warrant the accuracy of this information nor warrant the condition of the vessel. Buyer should assume that items on the vessel at the time of viewing, but not specifically listed on this specification sheet, are not included with the sale of the yacht, and should instruct his agents, or his surveyors to investigate such details as the buyer desires validated. Buyer assumes responsibility to verify all speeds, consumptions, capacities and other measurements contained herein and otherwise provided, and agrees to instruct his surveyor to confirm such details prior to purchase. This vessel is subject to sale, price and inventory changes, and withdrawal from market without notice.


For additional information and viewing of this fine quality yacht please contact listing agent Bill Adams. I am always available on my mobile phone at 4154255099 or e-mail me at bill@rubiconyachts.com